I am interested in the social side of Astronomy. I strongly believe that everyone should have access to Astronomy and everyone should feel respected and safe inside the Astronomy community. Below you can find outreach and diversity projects in which I have been involved in the past years.

Along with Samantha Scibelli, Erin Maier, and Carlos Vargas we organize the diversity Journal Club at the Astronomy department in the Steward Observatory. This is a space created to engage with the community at all levels on topics of equity, inclusion, and diversity. 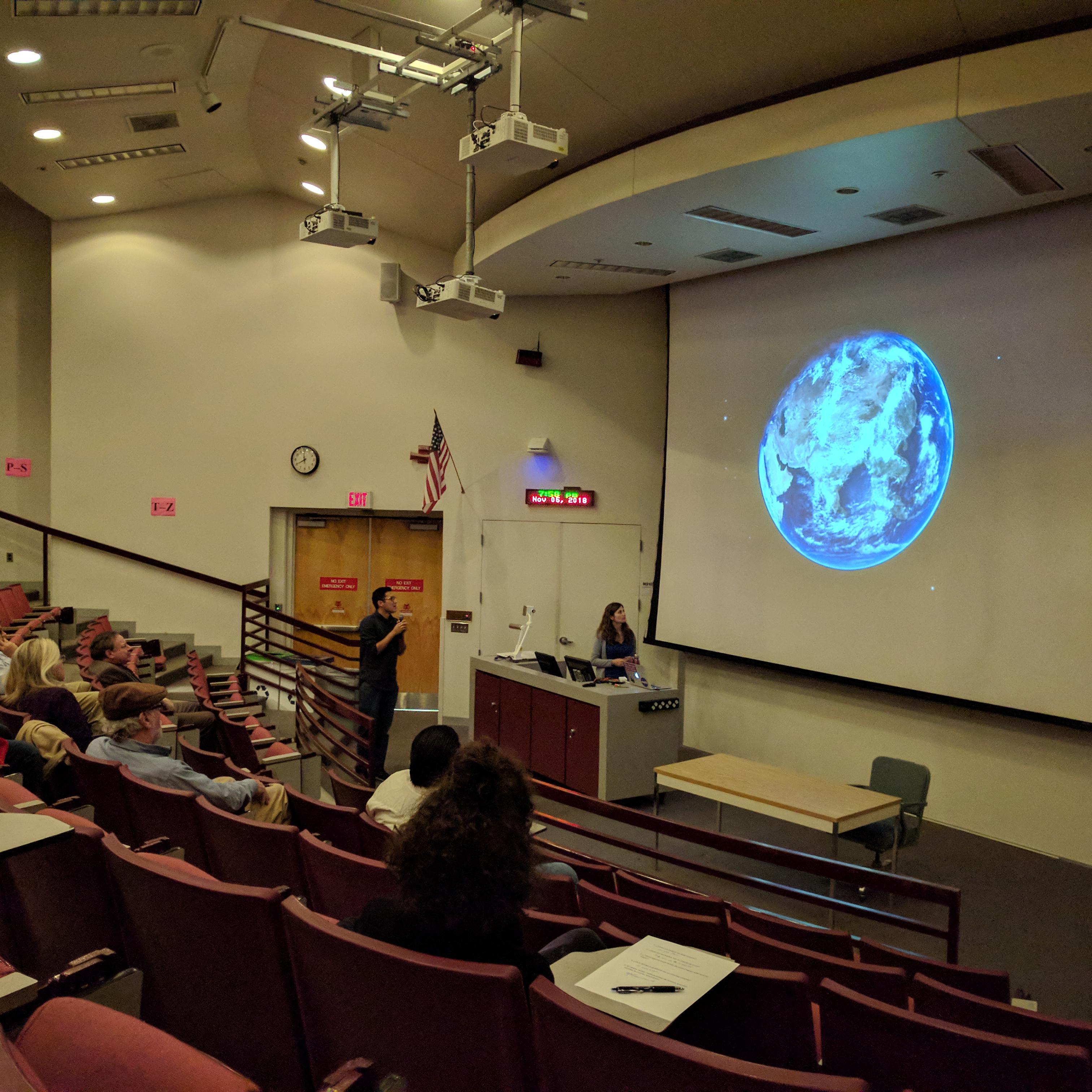 Astrocharlas Are Spanish lecture series for the Tucson community that take place at the Steward Observatory once a semester. I co-organize this talks along with Raphael Hviding, and Professor Gurtina Besla.

I’ve been an writer for Astrobitos since 2017. Astrobitos, is the spanish version of astrobites. We write summaries of astronomy papers three times per week. Astrobitos’s members are all astronomy graduate students and postdocs.

Astronomia periferica was a program funded by the IAU office for development that took place in Bogota, Colombia. Astronomia periferica was targeted to kids of poor neighbors of Bogota. We did several hand on activities that involved science and arts motivated by physical concepts, such as light, dimensions and space. Our final project, involved building two exoplanets with different “atmospheres”, this project was presented by the kids and became a one month exhibition in the Planetarium of Bogota.